Having a second chance in life, and making the most of it 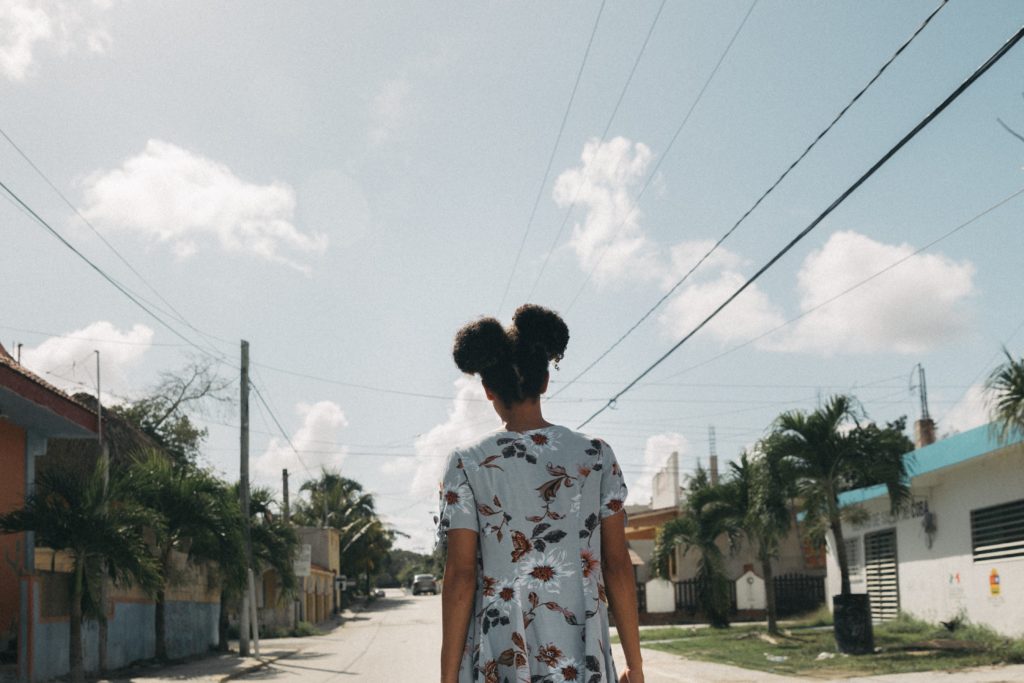 This is truly a story of hope. A story of a young adult experiencing a great deal of trauma and bouncing back.

*Leah is a 17-year-old, who has experienced a great deal of trauma in her life. One day, she arrived home after school and was greeted with the sight of the carpets and furniture drenched in blood. As she walked through the house, she feared the worst– coming across the body of her mother’s lifeless body. However, her mother was missing and police were never able to find her. She was presumed dead by the amount of blood found in the house.

Whilst Leah was born in South Africa, both her parents were foreigners. Her mother could not be declared dead due to her body not being found and this complicated the process of obtaining the correct documentation for Leah. Leah was desperate. She was alone and scared. She approached Scalabrini for assistance but they were not able to help. Fortunately, the Coetzee family offered for Leah to come and stay with them as Leah and their daughter were friends.

Despite Leah already being 17 years of age, she needed the support and love of a family. She is friendly, kind and hardworking. Her teachers and the Coetzee family could see that Leah had so much potential. She quickly became integrated into the Coetzee family. However, it was an informal arrangement. Badisa was approached and Leah was officially placed into foster care with the family last year. Tears of joy were experienced by all involved after the court proceedings. Leah and the Coetzee family were so thankful that the placement was final. Leah was no longer alone. She had loving foster parents and siblings who cared deeply for her.

Leah is currently in her matric year and making good academic progress. She plans on studying teaching next year and the Coetzee family is assisting her in obtaining a scholarship. Despite all her trauma, it is evident that she is very resilient. She has a second chance in life and she is making the most of it!